A Man On The Right Track 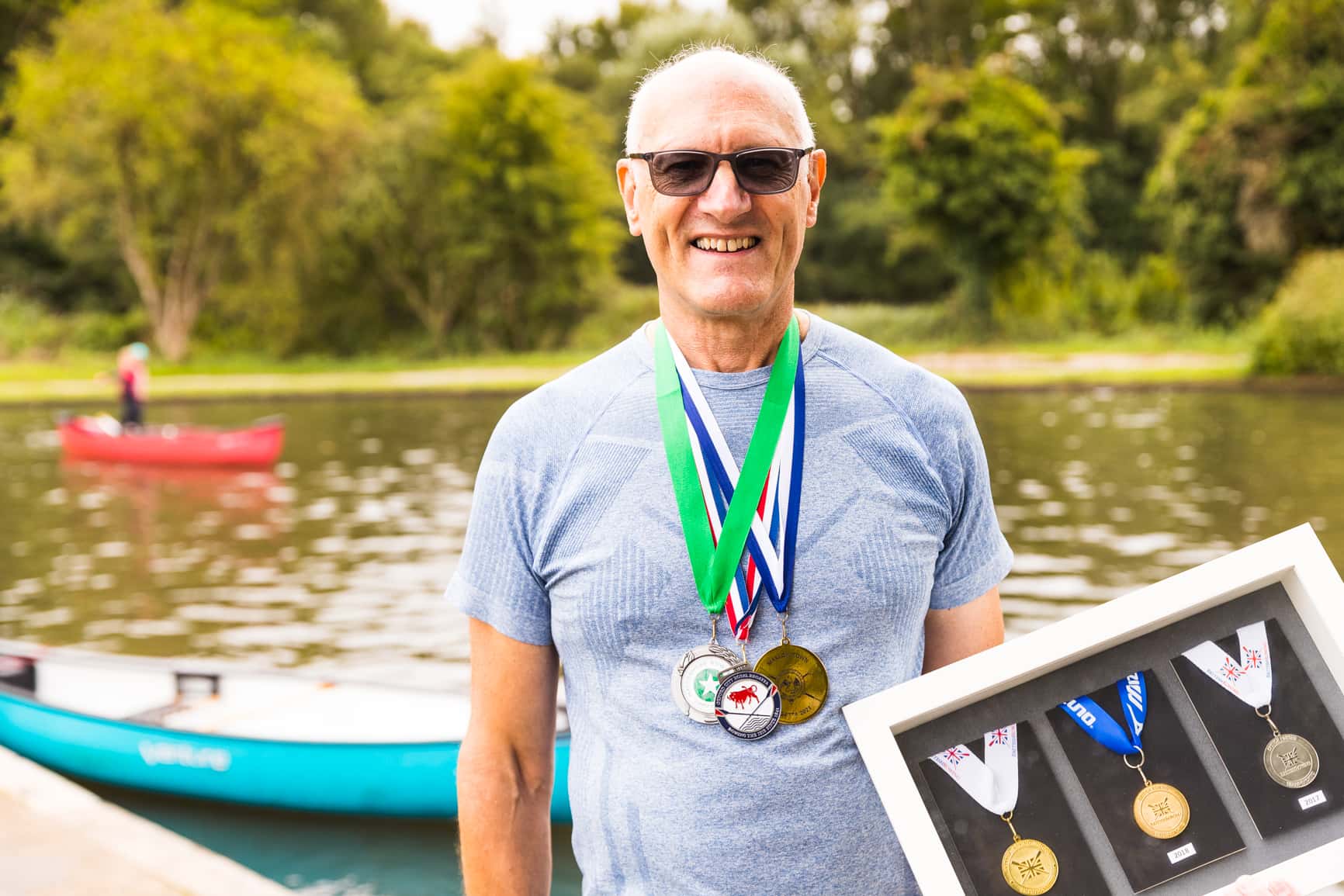 24 years ago, aged 37, Chris began suffering from a constant headache. “At the time, I feared the worst and hoped for the best outcome” Chris recalls. “Being diagnosed with Multiple Sclerosis was actually a relief at first” he continues. But Chris was unprepared for what was to follow. Over time I deteriorated and went from using a walking stick to needing crutches and then finally needing to use a wheelchair. I had been such an active person and suddenly found I was unable to carry on as before”.

“From the day I first walked into the building in 2013 three stone heavier than I am now through lack of mobility I might add, I have never looked back”.

Part of that support included advice on the wearing and fitting of an FES (functional electrical stimulator) which is a control box that Chris wears. This clever device sends small electrical impulses directly to the nerves in muscles that have been affected by the disruption in the nerve pathway to and from the brain.

“I have had an unbelievable support network behind me here. With physiotherapy and exercise I have come a long way. With Multiple Sclerosis no two people will have the same experience”.

Chris does circuit training and indoor rowing alongside his physiotherapy and other exercise programme. It was during one of his sessions on the rowing machine that Robert Hall, a rowing coach, noticed his natural stroke and invited him down to the river on a Friday morning to have a go at the real thing in an adaptive rowing boat. “That was it, I was hooked” beams Chris. “The Friday morning sessions are for people with disabilities and I love every minute of them. I am also keen to encourage others and help out with training some of the junior members.”